It was one of those situations when you seek spring, only to find harsh winter conditions in the mountains which resemble more to those expected in January and not in the mid-May. The weather this week has been mostly rain, bringing snow in the high mountains. Lots of it. Although snow conditions were anything but stable due to a very thick layer of new snow, our team had been planning an ascent of Triglav for this particular weekend for a long time and thus decided to give it a go regardless of the situation. Anyway, one could always turn around if conditions turned too bad, right?

Fully equipped with avalanche gear, we started our way in Krma, a standard winter trail to Triglav. If Kredarica was pretty easy to reach, a safe ascent of Triglav was a completely different story. We worked our way to the top of Mali Triglav, 2,725 m (8,940 ft) and stopped right there. Going further to the top on the ridge would be way too risky due to large snow drifts and cornices.
We took a few photos instead and returned slowly back to Kredarica to enjoy a well-deserved cup of tea and lunch. Triglav can wait and we are sure it won’t be long until it is again a fairly easy and safe climb to the top. So, until next time! 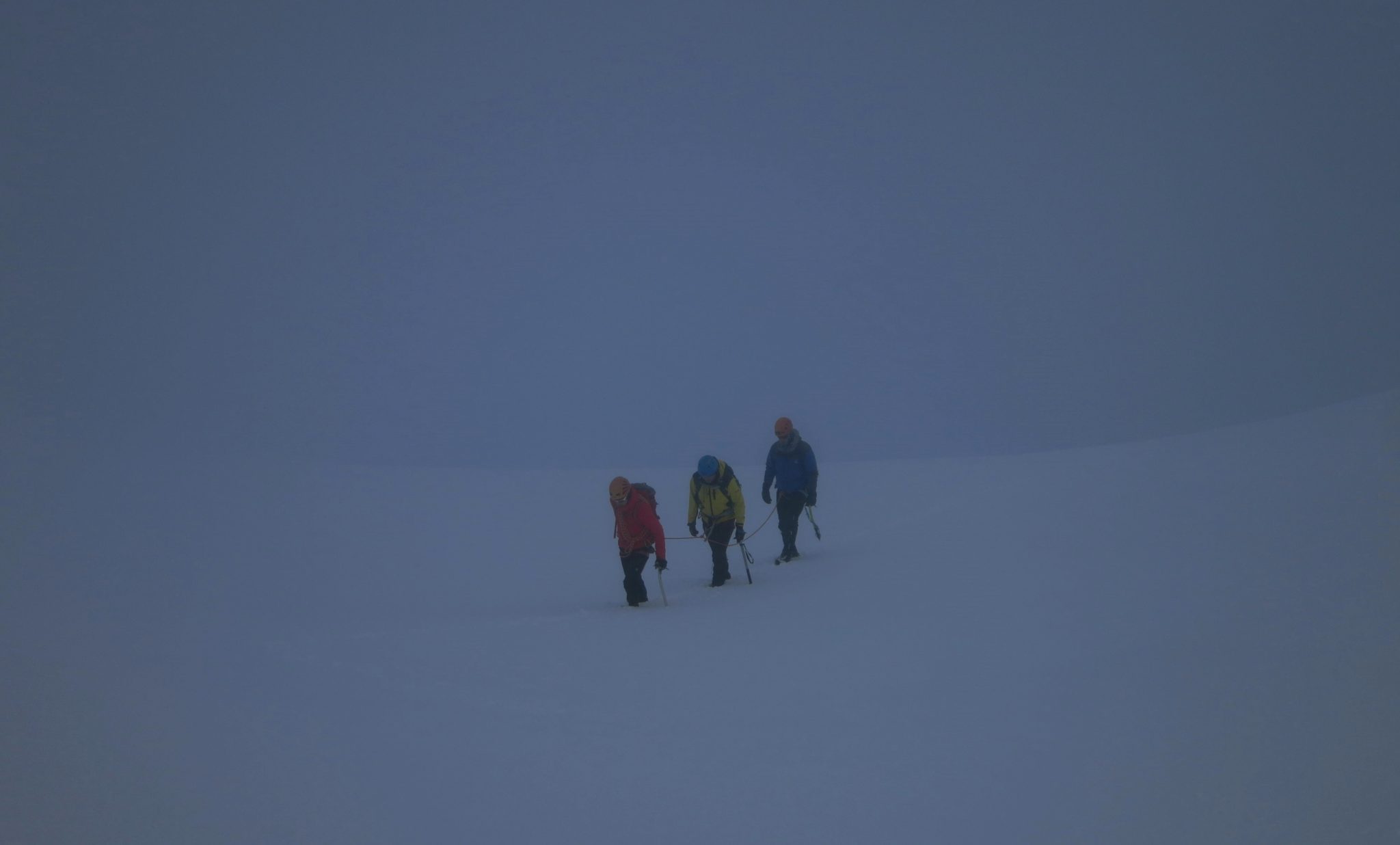 The last cows are leaving Velika Planina as the Alpine meadows wrap in a cloudy veil waiting for a happier grazing season next June.Photo by 📸 @dtreskanica ...

The last cows are leaving Velika Planina as the Alpine meadows wrap in a cloudy veil waiting for a happier grazing season next June.

The last cows are leaving Velika Planina as the Al


Passing love for mountains onto children 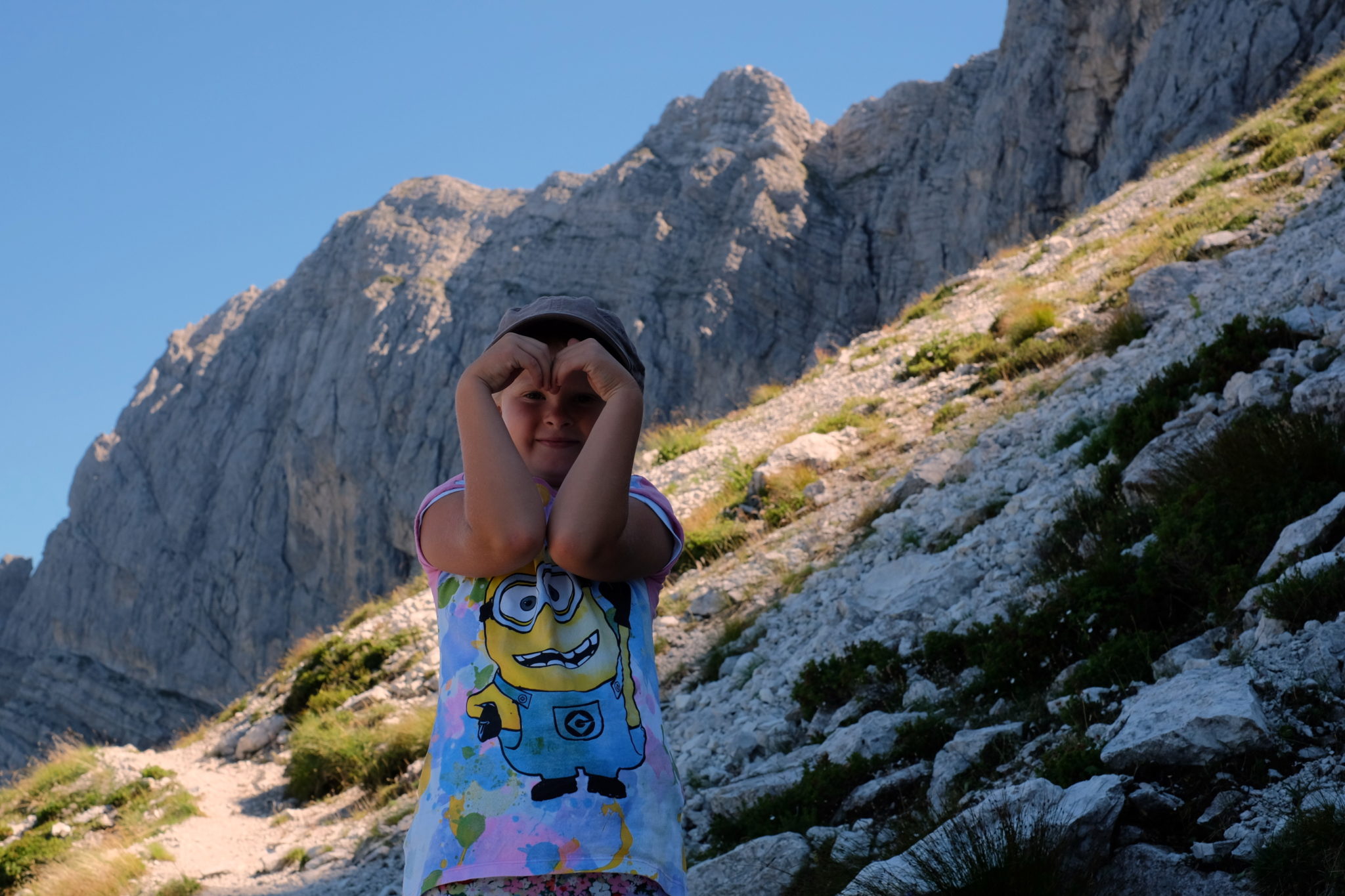 2 thoughts on “Climbing Triglav in spring can be tricky”