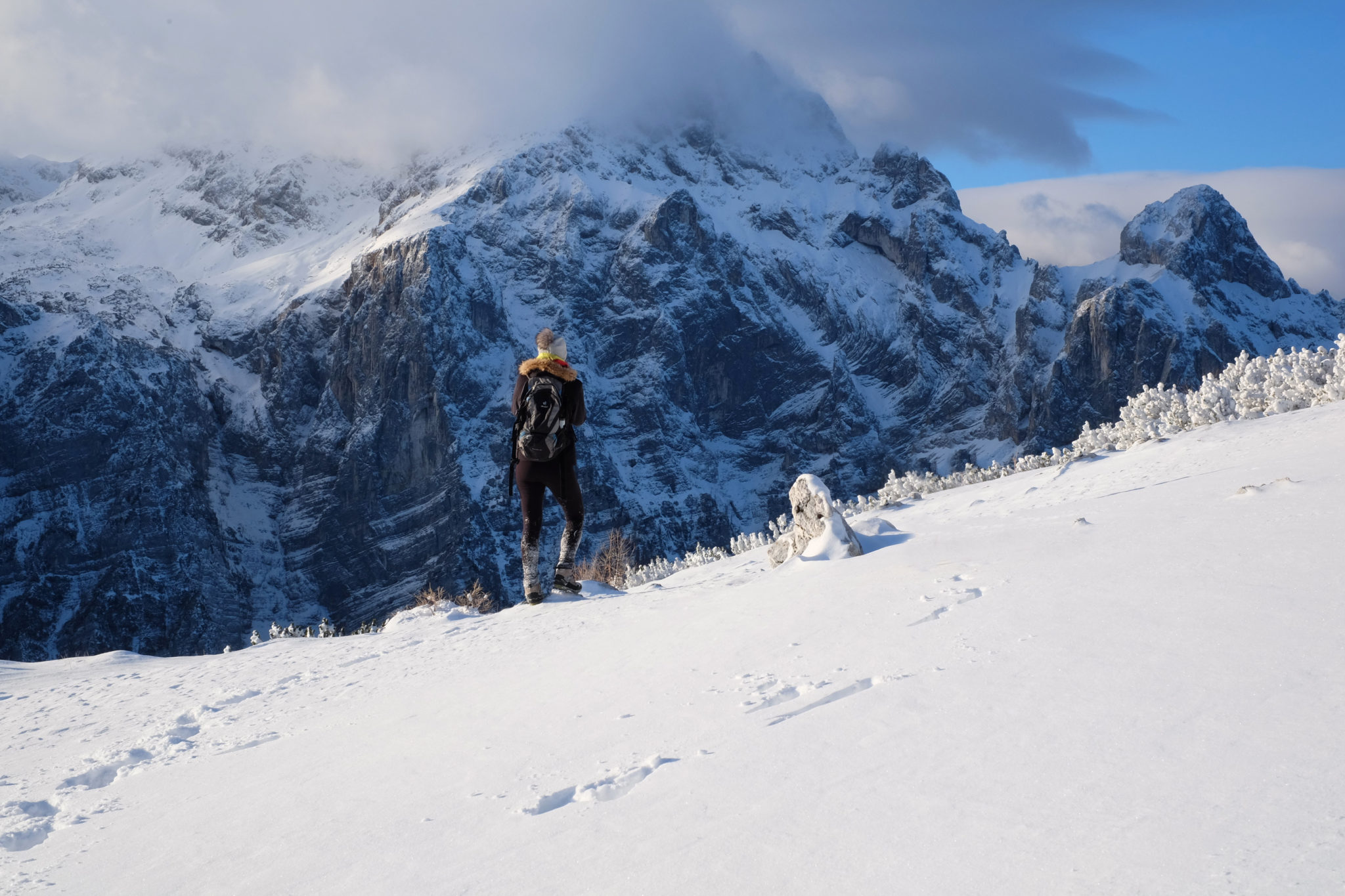 
Where to hike around the Soča Valley in amazing western Slovenia 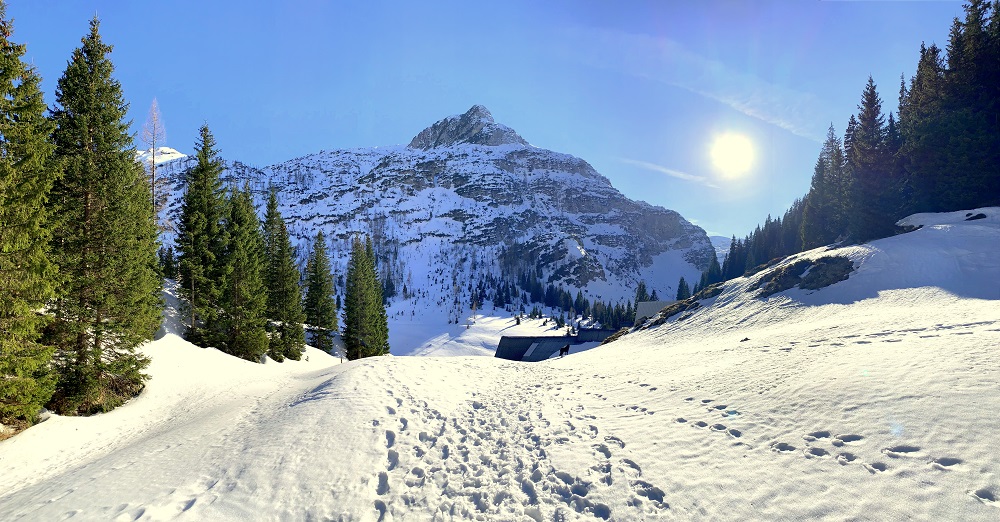