I saw a brave little boy climb the steep route to Mt. Nanos alone this weekend. As a parent, I was shocked. Truly, guys, who lets their six-year-old climb a mountain alone? Over rocks, pitons and steel cables? 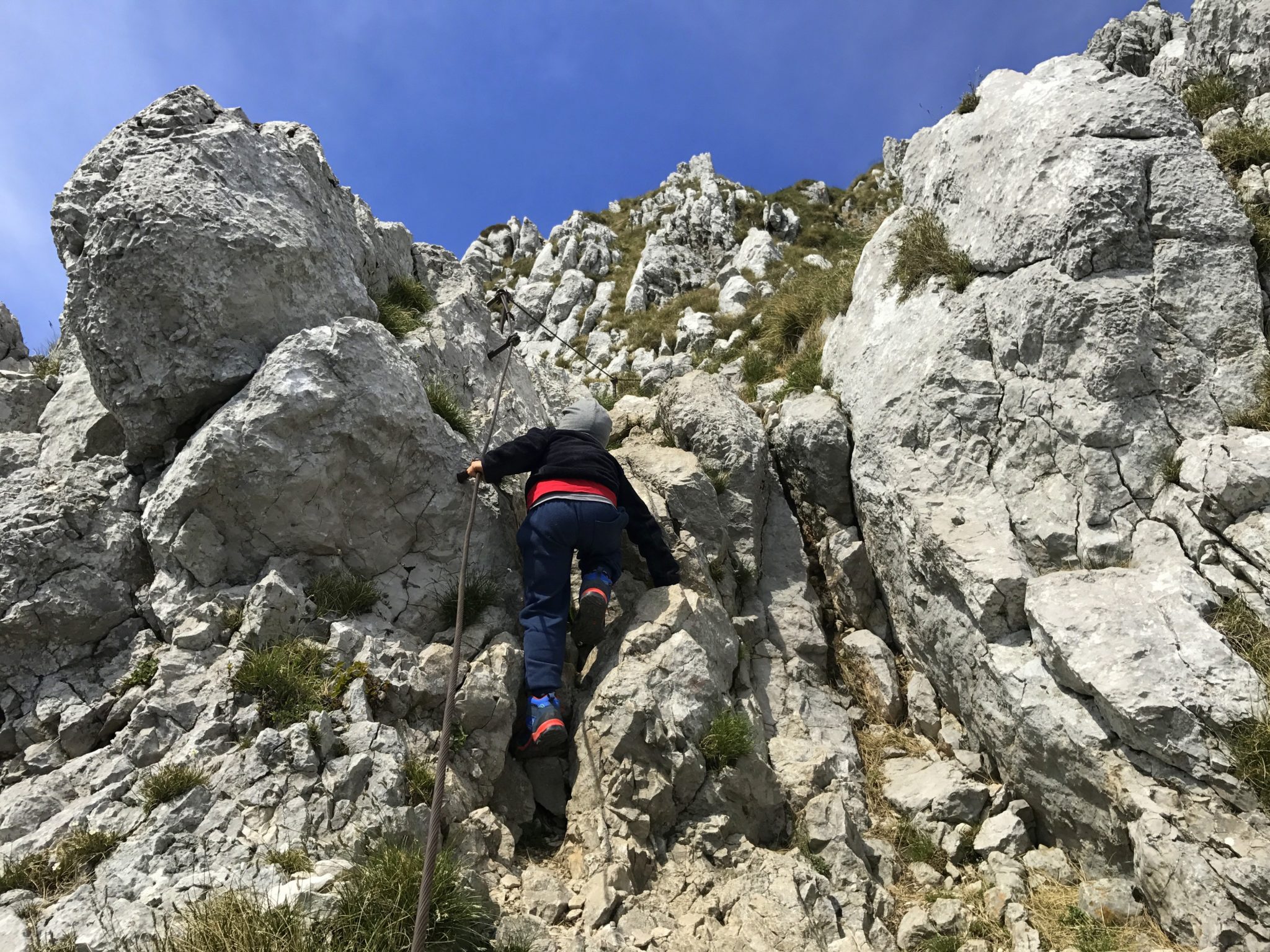 Call his parents irresponsible, call them crazy even, yet, after giving it some thought, they’re just raising their kid the way it was considered normal for rural families just 50-60 years ago. And those kids turned up ok, didn’t they? What we don’t know, actually, is how the overly protected and stressed couch potato Generation Z will turn up. I guess, there’s a slightly bigger chance a kid dies falling off a mountain than his peer falling off the couch, yet, the odds for raising an independent confident young adult who’ll have the guts to tackle life and its challenges bravely are definitely much greater than those of an average Post-Millennial. I get it. 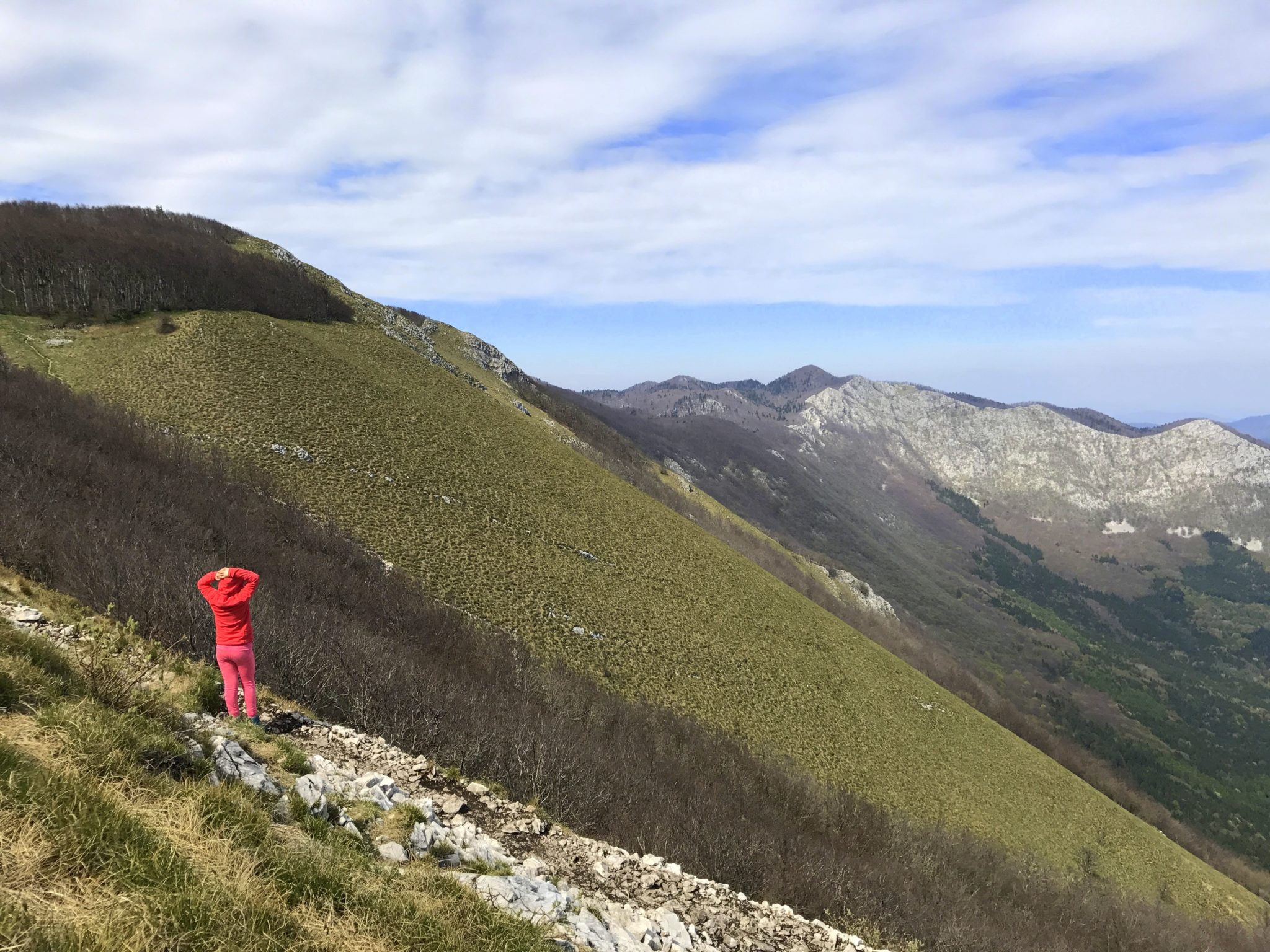 Still, I have a five-year-old at home and he believes he’s a ninja, and occasionally he’s a superman. Now that I think about it, I’m getting this vivid image of him ripping off his jacket somewhere in the middle of the mountain only to fly down in his red-blue combo with one arm confidently pointed to the ground screaming “Coming to the rescue!”. Do I think he’s capable of climbing that mountain? Sure. Do I trust him on climbing it alone? Not a chance. 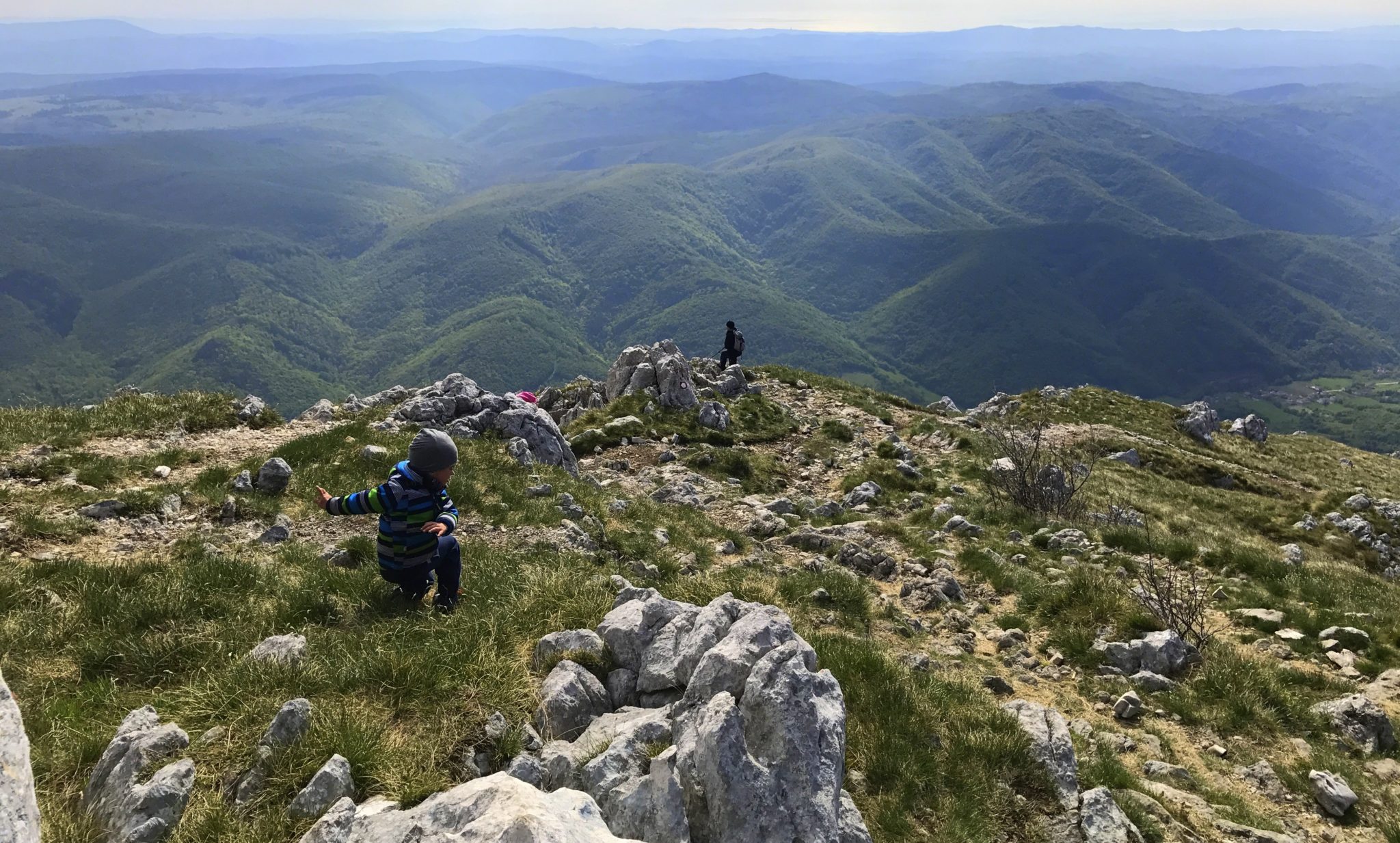 I wanted to call that boy’s mother, but no phone number. I did meet her two hours later, when she arrived to the mountain hut with the boy’s little brother. Her response to the little hero’s solo ascent? He obviously knew the route. Yes, thankfully he knew it well enough and was lucky to join another couple on the way who then looked after him on the way up and in the hut until the mother arrived. 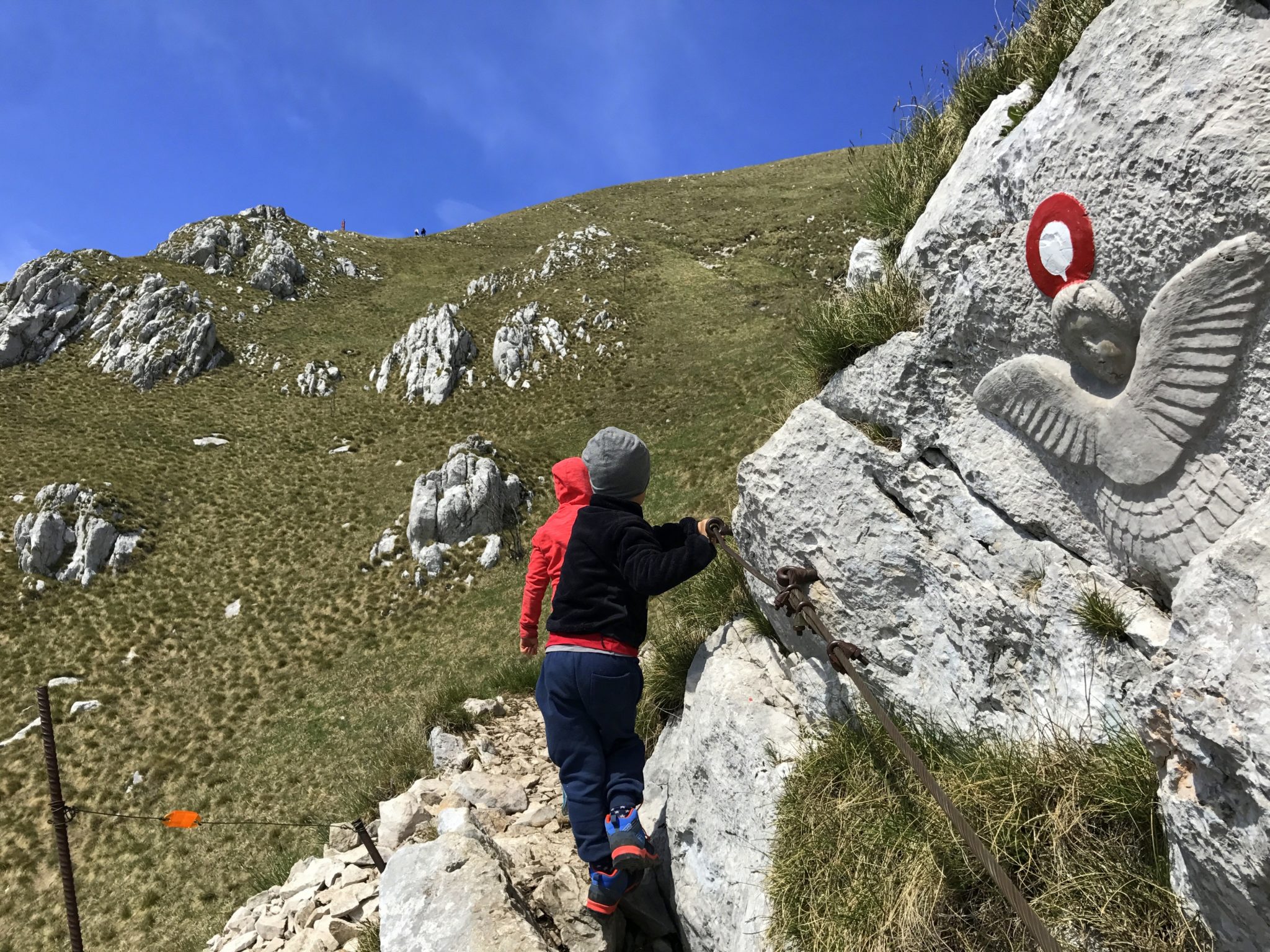 While I’m not particularly in favor with that end of loose upbringing, rushing kids into doing things they’re not mature enough to tackle, I’m also not on board with raising anxious internet addicts suffering poor self-esteem later in life (have you seen the gen Z stats?). My ways seem to fall somewhere in between. As an outdoor enthusiast, my kids have no other choice but to follow the beaten tracks of me and their father. We hike mountains, cycle, climb, or do another outdoor activity together on weekends, while also enjoy a good book, cartoon, and lots of games on other days. 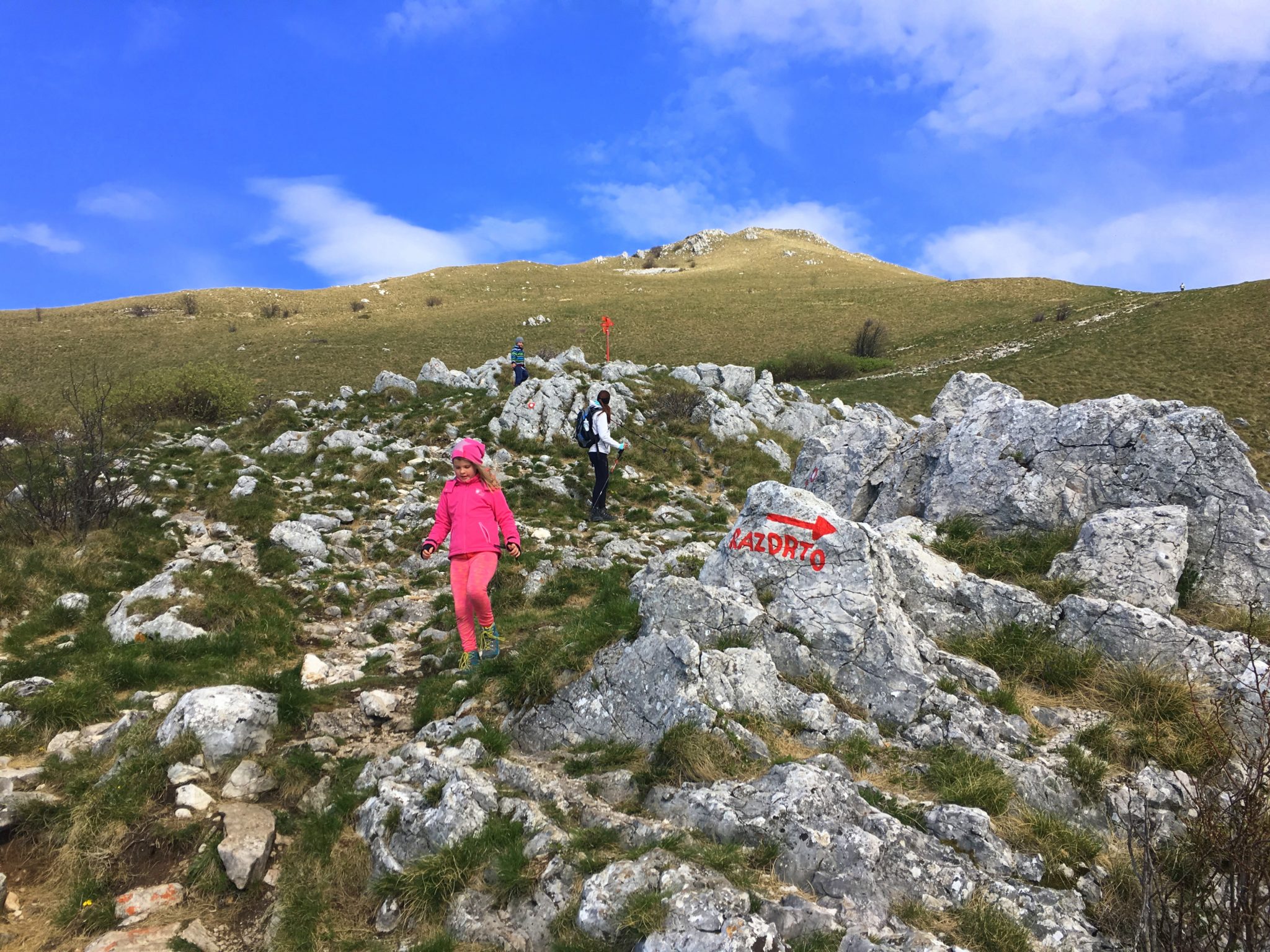 Back to climbing Mt. Nanos that day and the way I consider it safely for a five- and eight-year-old. While we let our kids climb the easier parts alone, we climbed the dangerous spots together with me and my husband closely behind to prevent a potentially nasty fall. If the climb was expected to be more exposed, they would’ve definitely worn a climbing harness and a helmet, and stayed attached to our harness throughout risky parts. We do want them to develop the confidence, experience and sense of personal power to meet the challenges in their lives, nevertheless, without the unnecessary risks of actually falling down. The same as buckling the seatbelt when on the road. 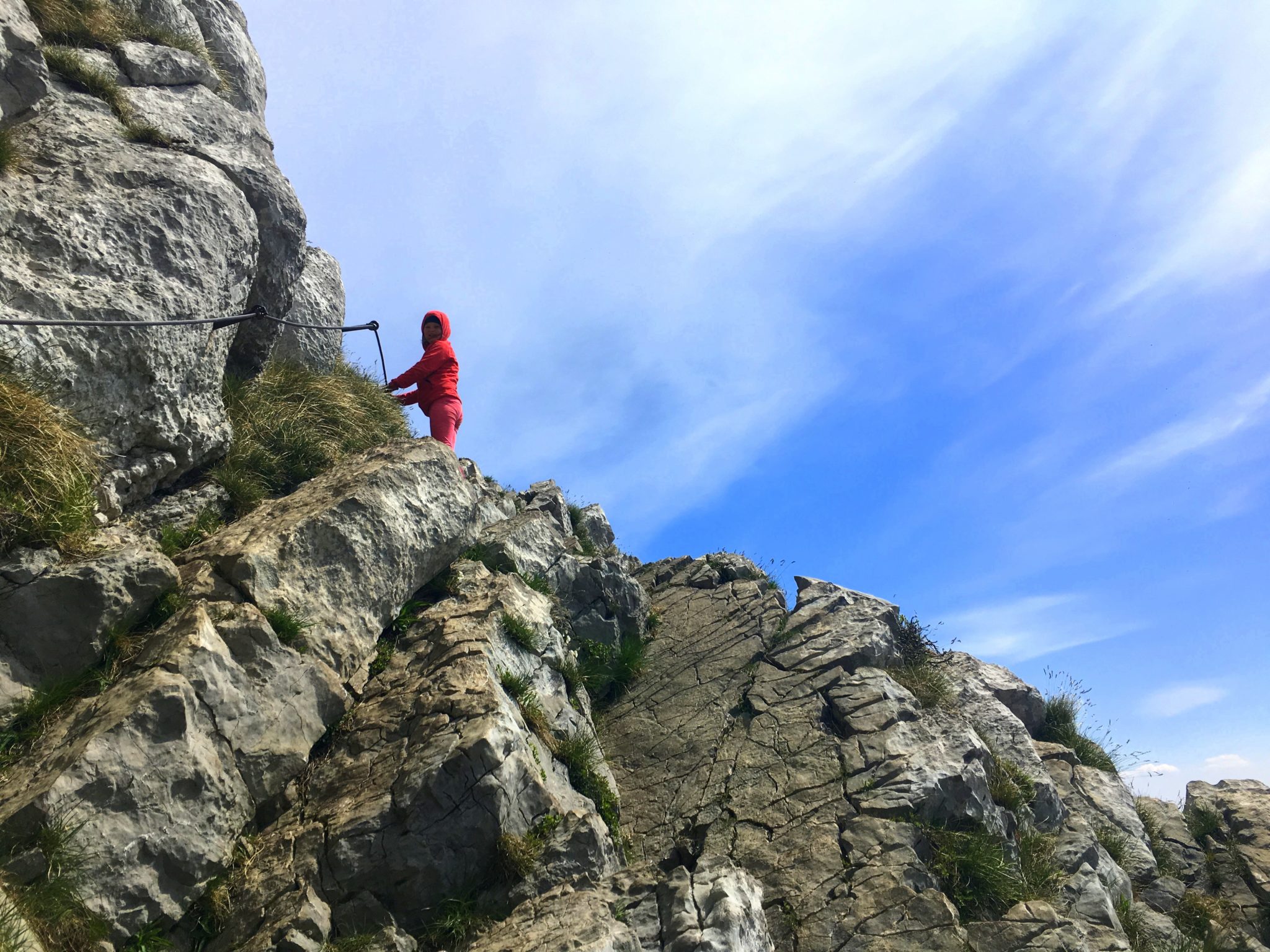 Anyway, enjoy the time spent together regardless of what you choose to do. But keep in mind that kids will be kids. Sometimes they’ll surprise us with behavior that’s witty, smart and amazingly mature, and sometimes with a reckless act of pure stupidity. And we love them for it, don’t we? Therefore a tip for the wise: keep an eye on them and climb that mountain together. ? 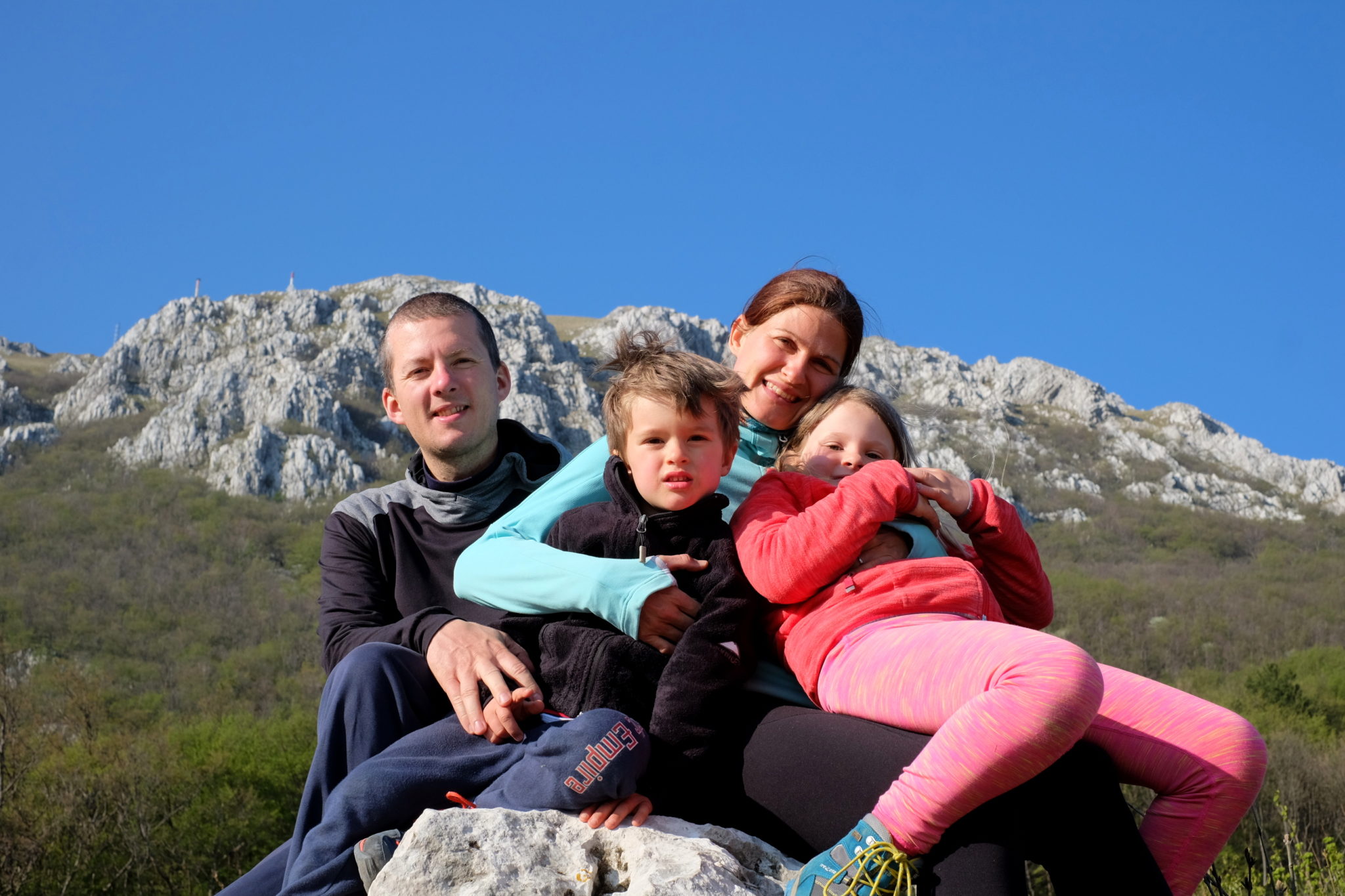 
In search of wild daffodils on Golica, a picturesque mountain in the Karawanks 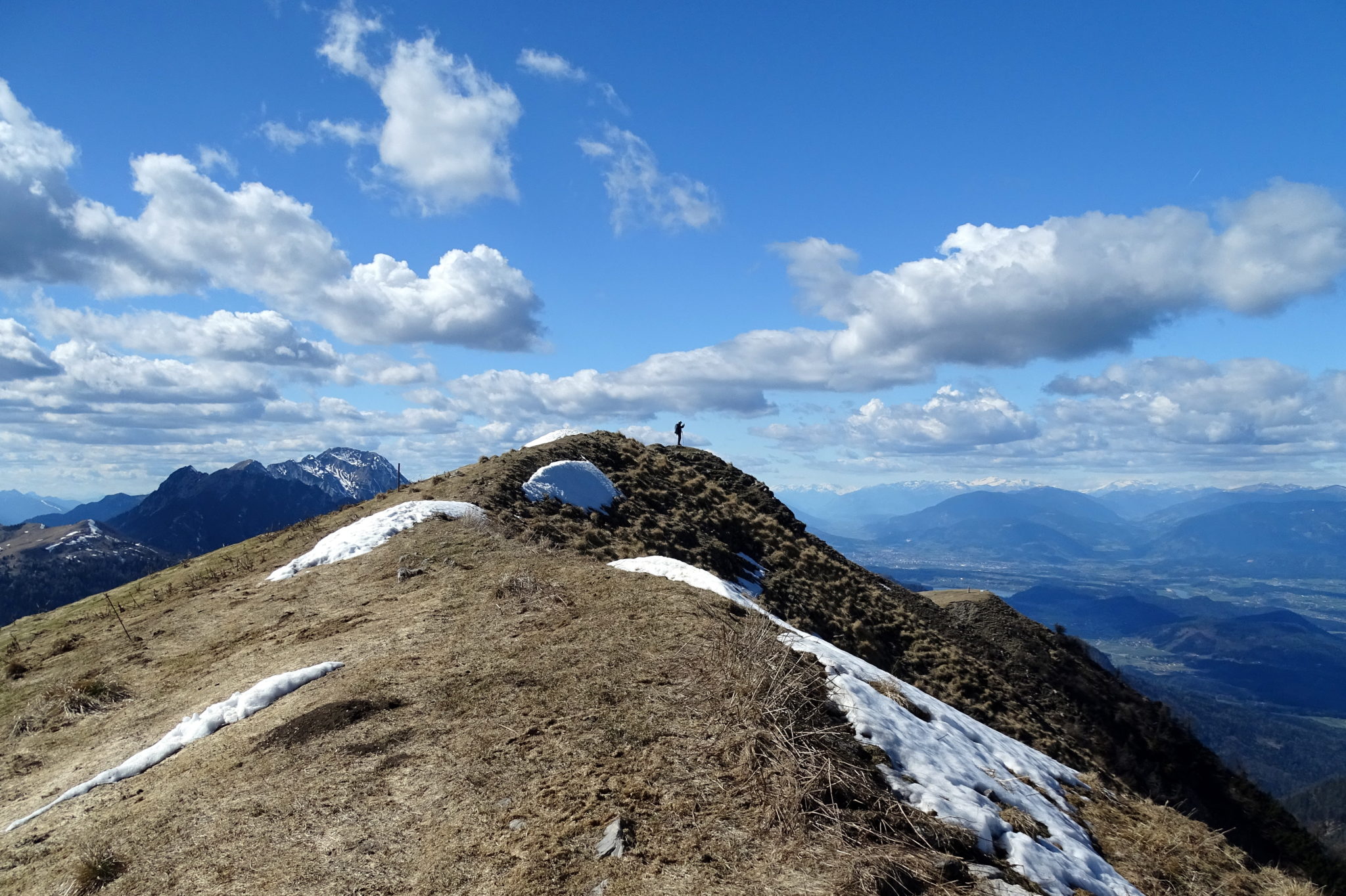 
Active seaside holidays on the Croatian islands of Lošinj and Cres 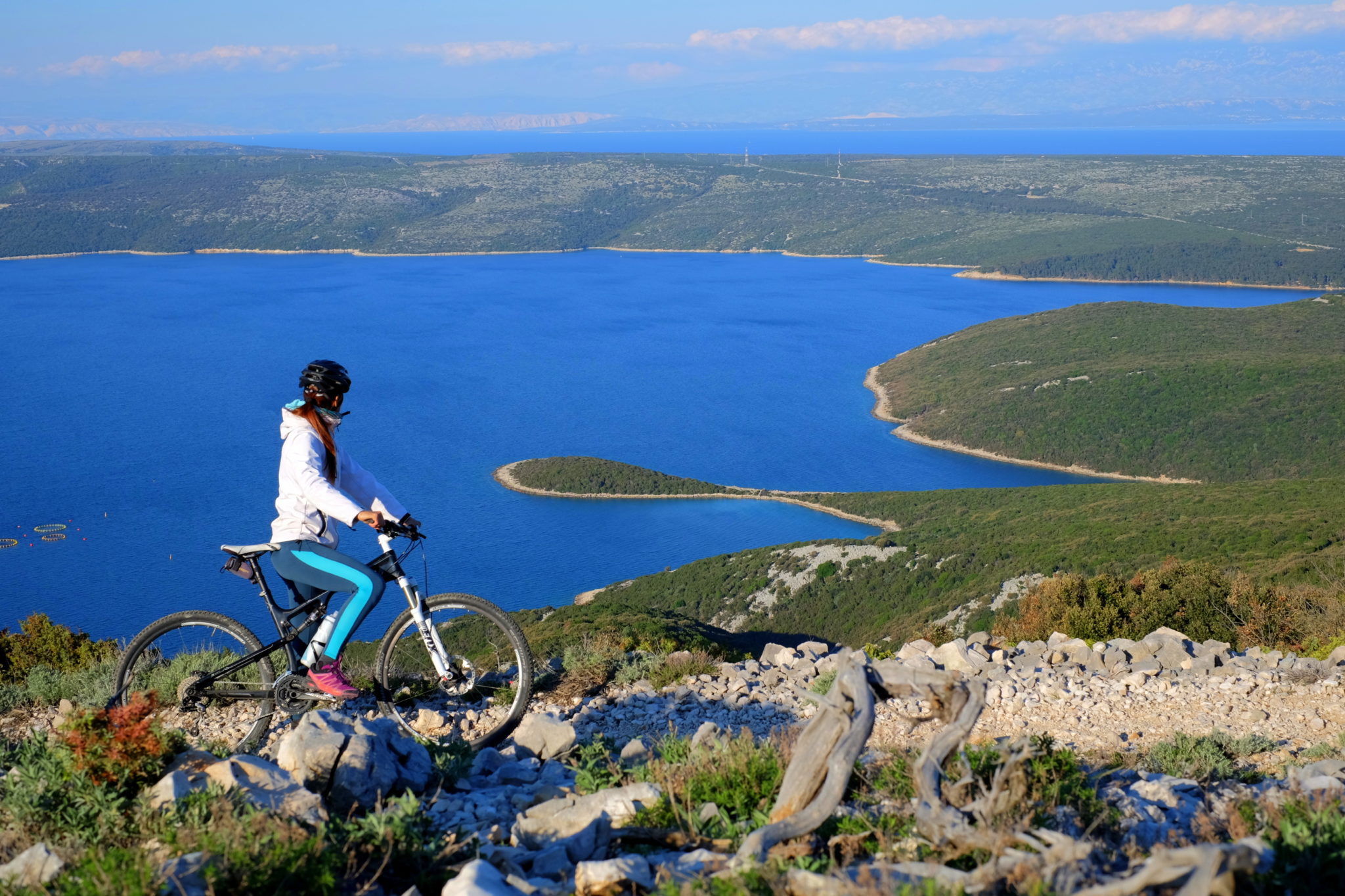