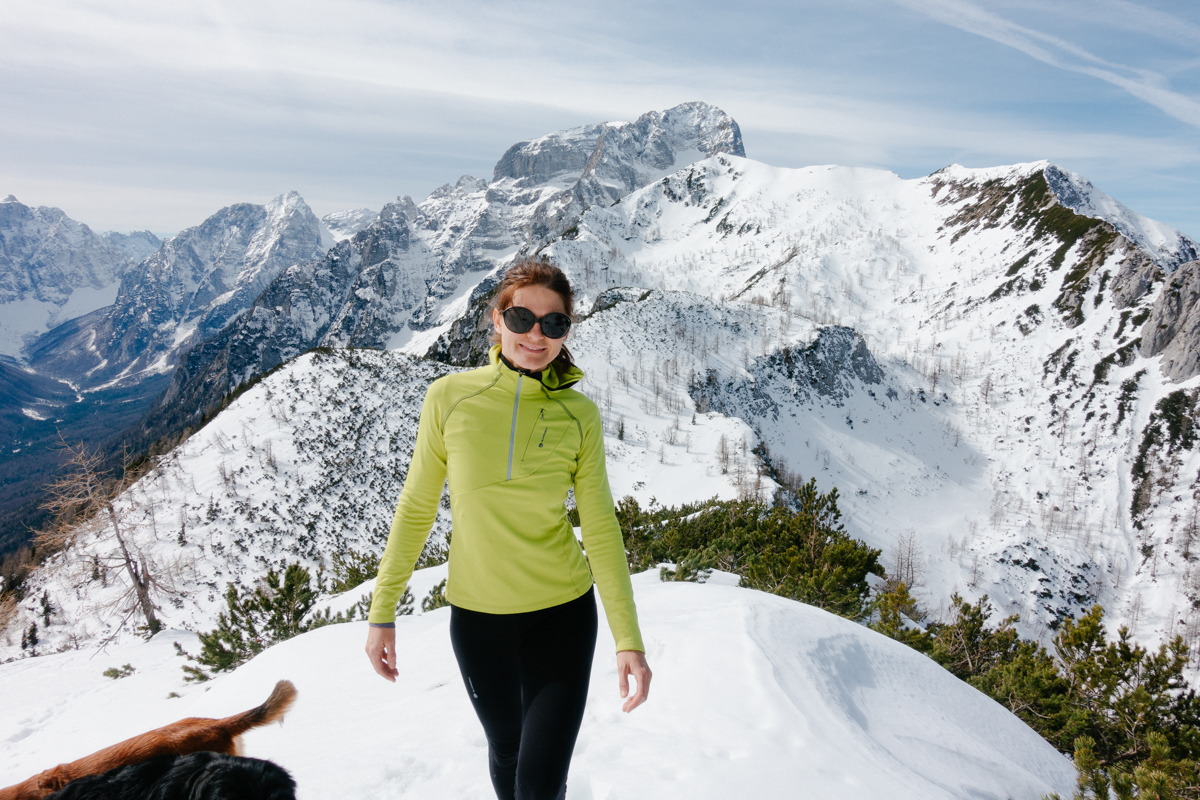 Here’s to a new week full of amazing adventures! May they be as special and exciting as a crisply fresh start of the day high up in the mountains 🍻Photos by 📸 @tjasko_s ...

Here’s to a new week full of amazing adventures! May they be as special and exciting as a crisply fresh start of the day high up in the mountains 🍻

Here’s to a new week full of amazing adventures! 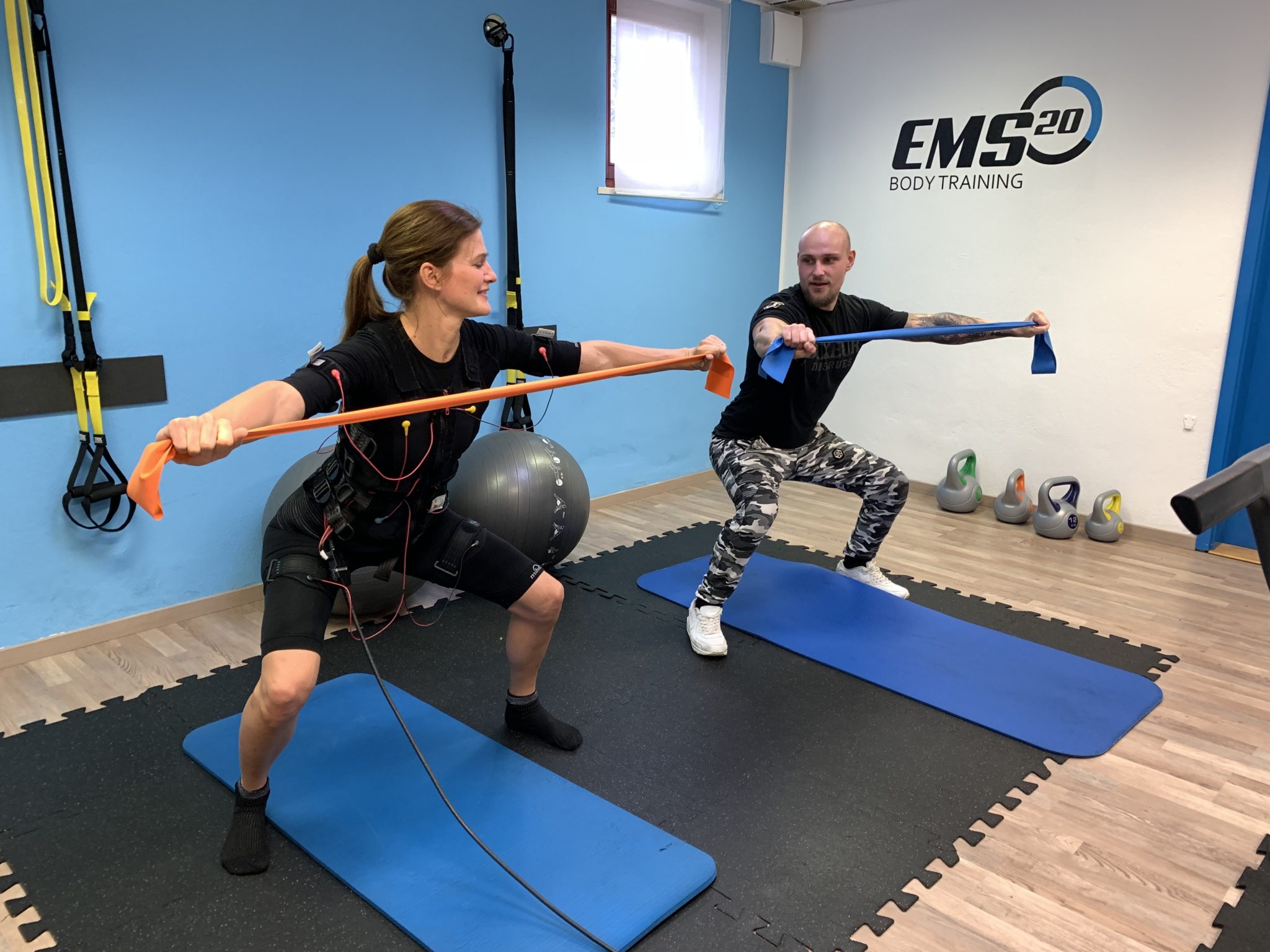