If you’re a fan of adventure and jaw-dropping landscapes, why not consider a summer holiday in Slovenia? With snowy peaks and sparkling emerald rivers, Venetian-style coastlines and charming architecture, Slovenia is a slice of heaven on earth – so isn’t it time you paid a visit?

A top choice for holiday destinations in Slovenia, Triglav National Park is a mythological treasure. The 2864m high limestone peak called Triglav (meaning Three Heads) appears on the country’s flag. In the past, Slovenians believed that the mountain was home to a three-headed god that ruled the earth, the heavens and the underworld.

Read about our adventure climbing Triglav on the most scenic route

The first ascent to the summit on 26th August 1778 was organised by Ž. Zois and performed by four mountaineers – three of them locals from the Bohinj area together with an Austrian mountaineer. Now, a pilgrimage to Triglav has become part of the Slovene identity – it’s a tradition to climb it at least once in your life. Embark on an adventure for your next holiday and set your sights on the Triglav peak – hike it, or even ski it! Although Slovenia doesn’t appear in the top 10 most expensive insurance claim spots, it’s still worth protecting yourself should the worst happen.

Ljubljana is the capital of Slovenia, and the country’s largest city. It has been ranked as one of Europe’s greenest and most liveable cities. The abundance of trees and leafy gardens along the emerald-green river make this a city of exceptional natural beauty that is a must-see for any traveller. Traffic is controlled in the city centre, so take a walk or rent a bicycle to explore the river banks. Top tip: visit the cafes along the river and sit on a terrace that looks out over the landscape. This is a must-do for any tourist and is one of the best ways to take in city life.

Go on a river adventure in Bovec

Bovec is the de facto capital of Soča Valley. Surrounded by the Julian Alps, Soča River and the Triglav National Park, this is a true adventure destination. Find a base in Bovec’s charming town and venture into the beautiful countryside for a whole host of exhilarating activities.

Take your pick between rafting, hiking, kayaking or mountain biking, or just do them all! There is so much to do that you never have to do the same thing twice. Furthermore, in the winter Bovec becomes a picture-perfect ski resort, meaning the adventure doesn’t have to stop when the summer ends.

Check our blog on hiking ideas around the Soča Valley

Take in the Adriatic coast

Often named as one of the most beautiful towns along the Adriatic coast, Piran sits on the tip of a narrow peninsula. The Old Town is a gem of the Mediterranean, a pristinely preserved historical town filled with Venetian Gothic architecture. If visiting during the height of summer, duck out of the crowds and into one of the award-winning seafood restaurants, or take a quiet walk down one of many winding alleyways.

Whether paying a visit to the up and coming capital, adventuring through the national parks or watching the sun set over the coast – there’s something for everyone in Slovenia and it’s a holiday destination that should be on everyone’s bucket list! 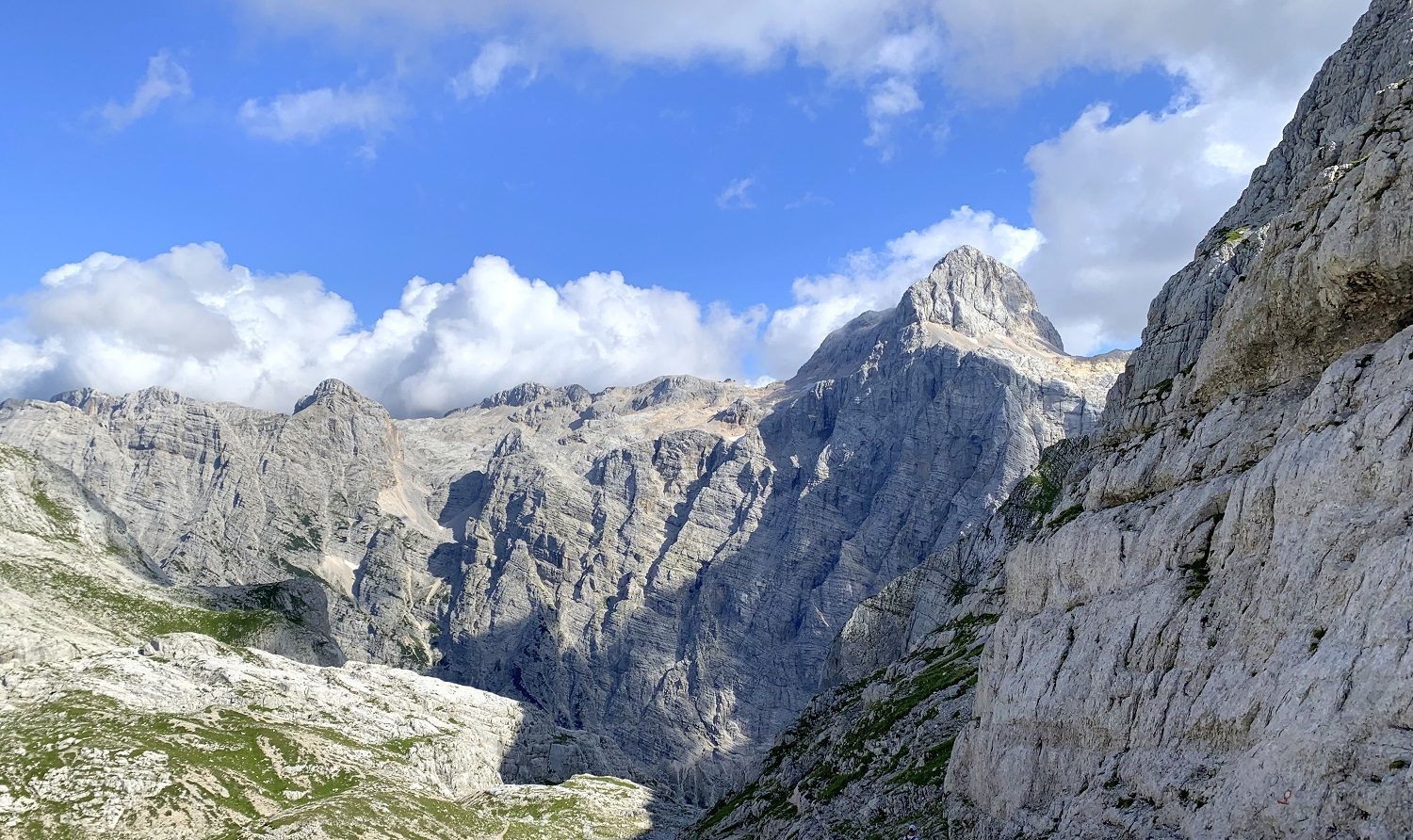 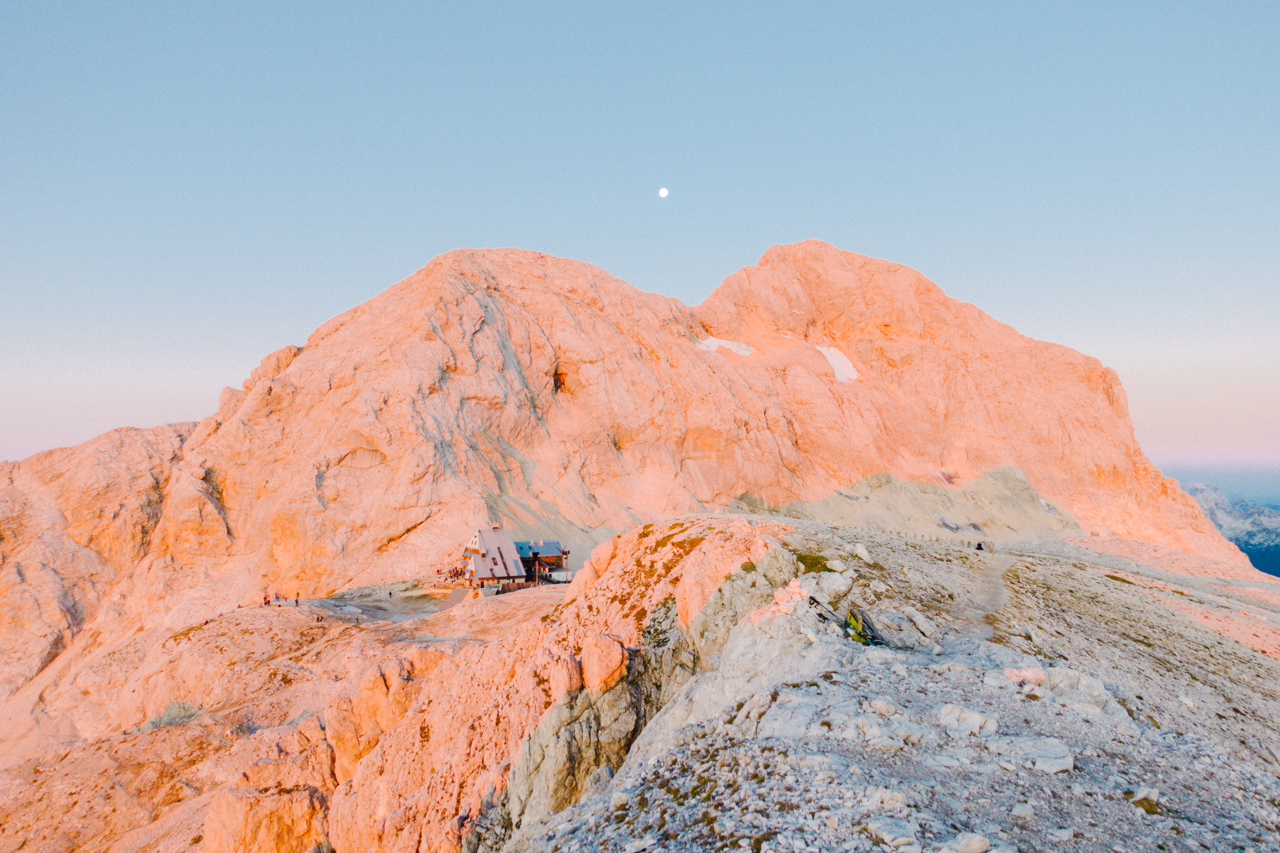