Approximately a half-an-hour drive from Bled, in the very heart of the Triglav National Park, which is at its 838 square kilometers the largest protected area in Slovenia, a plethora of dreamy hiking trails connect valleys with the rugged mountainous world. One of them is a picturesque trail from the Vrata Valley to a high-Alpine plateau set underneath prominent 2.5K peaks. Named after the 2,410-m-tall mountain Križ, the Kriški Podi plateau is home to countless marmots, chamois and Alpine ibexes. Yet that’s not all. The fairytale hike lets you soak up breathtaking views of the highest mountain of Slovenia, Mt. Triglav, and its 3-km wide and 1-km tall Triglav North Face. With sheer rock walls towering all around you and the land so bountiful with wild animals, it feels like being in the middle of remote and dangerous mountains, while in reality it’s the very opposite. The steel cable secures only a couple of more exposed sections on the otherwise technically easy trail, and is as such appropriate for anyone normally fit and with a hearty sense of adventure.

Join us on a guided tour to Razor above Kriški Podi

It’s no secret that I simply love those parts of the Triglav National Park, to which only last year I hiked as many as three times (The land of the Alpine ibex, Climbing 2 K+ mountains in the Julian Alps after the first snowfall, Views from Bovški Gamsovec). And to be honest, it’s not exactly a breeze to hike from the Vrata Valley to Kriški Podi. Marked for four hours and 1,200 meters of ascent, I knew a day hike with four kids and two first-time hikers would be somewhat of a challenge. Nevertheless, it was a challenge we {…I} gladly accepted!

So, we headed out there. Altogether five adults, four kids and a dog, we met in early morning in the already packed Vrata Valley, from where we started the hike. Spanning from green forests, scarce scrubs, to sheer rocks and tall vertical walls, our hike turned to be more and more adventurous and beautiful by the minute.

As you might already know, in these hidden slopes of the Julian Alps and the Triglav National Park used to lie a remarkable kingdom of the legendary Goldhorn. According to a legend, an Alpine ibex with big golden horns supposedly chased away everyone upon intruding his territory. Today, with only about 300 ibexes left in the Slovenian Alps, their awe-inspiring image with horns as long as over a meter earned them the title of the king of the Alpine world. And I swear, you can’t go into this part of the country without running into one! Or at least 6-7 in our case.

A tip for the wise: to avoid overheating in the summer, start the hike early and bring plenty of water

And so it happened that when fighting our way up to see the highly anticipated ibex, our spirits dropped a little bit with every hiker we greeted on the trail as that usually means fewer animals if any at all. Until… we finally spotted the first ibex a little above the steep Sovatna slope. A mamma Alpine ibex, soon followed by a baby ibex. The baby even walked towards us and stopped only about 15 meters away! After that we could get the tired kids to hike for another hour to reach the Pogačnik Hut without a single complaint. They started to love it!

Open from June to September, the Pogačnik Hut is a place to rest, boost up your energy with mountain dishes like a barley soup (Slo. ričet) and a sauerkraut soup (Slo. jota), enjoy a cold drink, and spend a night nested between imposing gray peaks. Stretched out between private and communal bedrooms, the hut sleeps 59 people easily, while the winter room sleeps another 20 people if needed.

After a tasty lunch at the hut – pasta with a meat and tomato sauce, a sausage, sauerkraut and buckwheat “žganci”, chocolate cake and apple crumble, accompanied by a couple of decks of our classic Uno cards, we slowly headed back towards the Vrata Valley. Since the day had already turned into mid-afternoon by then, there were hardly any people on the way. And with silence comes the wildlife.

When we finally reached our cars, we had already been on the trail for 9.5 hours. Tired but still playful and in a great mood, but, above all, totally enjoying the relaxing mountain vibes, and making new plans for our next adventure.

Read also:
Three spots to see blooms in early spring
Where to hike around the Soča Valley
The most scenic tour to Triglav

Stay tuned for more outdoor adventures! Join thirty thousand Exploring Slovenia fans by liking us on on Facebook, Twitter, and Instagram. If you enjoyed this story, sign up for the monthly exploringslovenia.com/blog newsletter. A handful selection of stories from Hiking and Climbing in Slovenia, delivered to your inbox every month.


Immersed in the fascinating Dolomites of Northeastern Italy 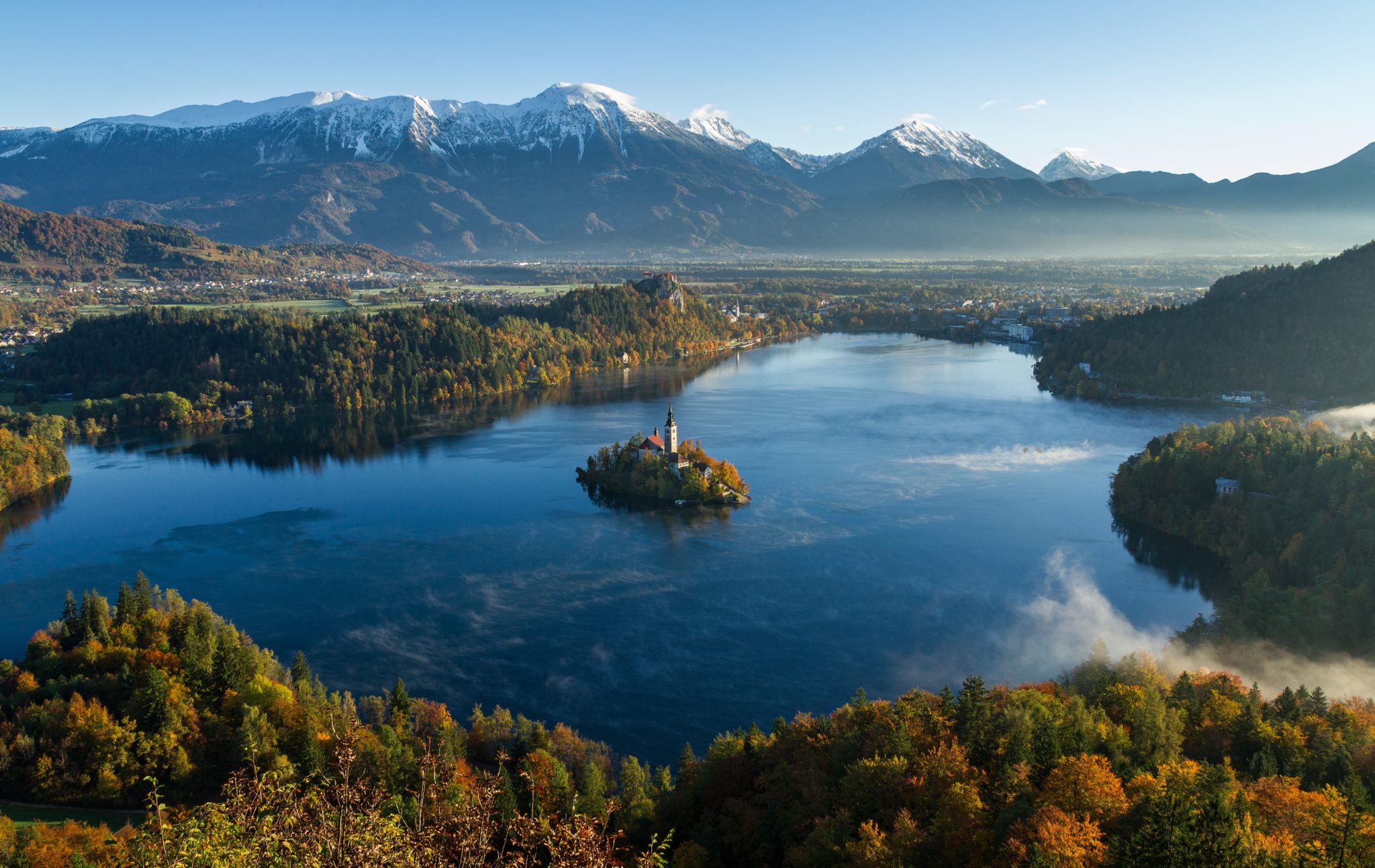