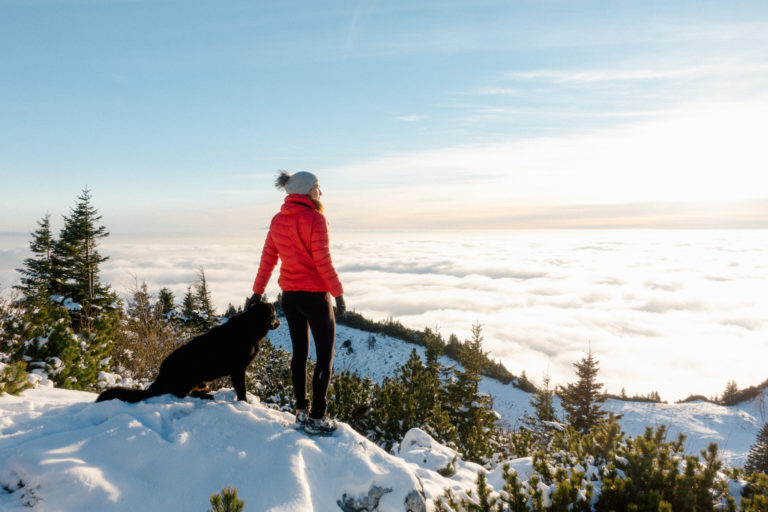 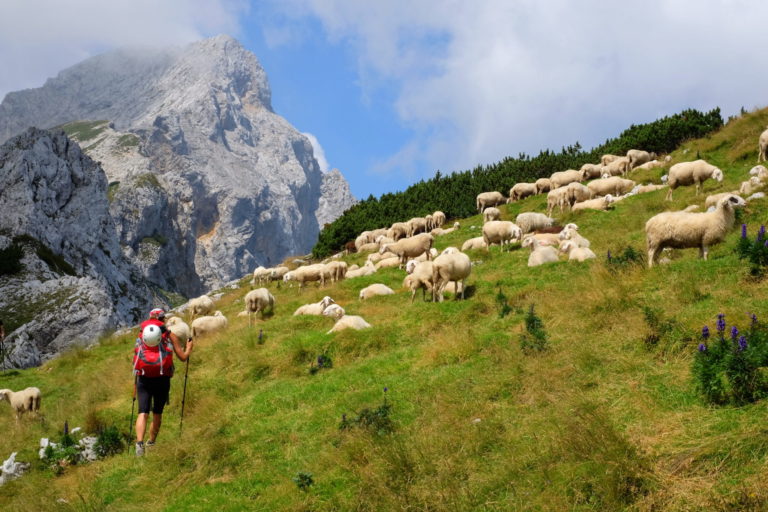 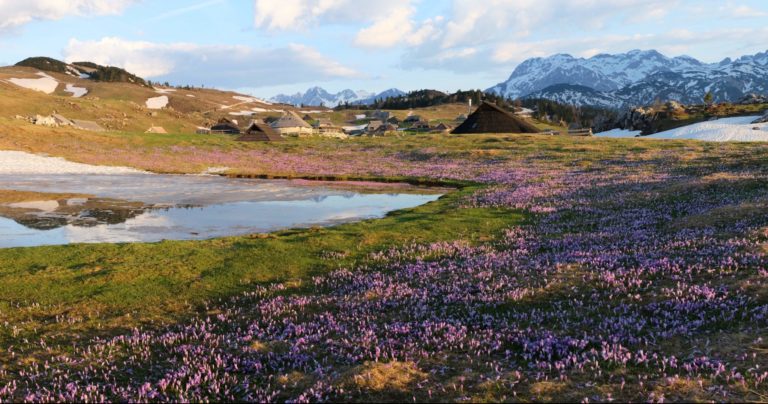 When Velika Planina dresses in purple: welcome to endless fields of crocuses

On the southern rim of the Kamnik-Savinja Alps, some thirty kilometers north of Slovenia’s boutique capital Ljubljana, lies a large Alpine plateau called Velika Planina. The place is known not only for its unique shepherds’ settlement, arguably the oldest in Europe that remains active to date, but also for organic milk goodies produced every summer. Locals and tourists alike visit it for its long hiking and biking trails, skiing and sledding in winter, good food and friendly people. Every spring, though, something extraordinary happens: as the snow finally melts sometime in April, little crowns of crocuses flood the whole plateau turning a good part of the landscape purple. 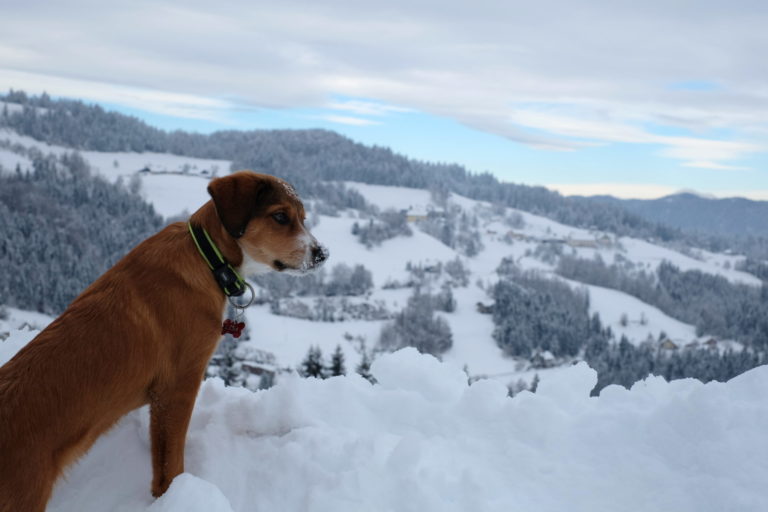 Having two kids and a puppy is super cute…for someone other than the parents. I’m one of those suckers who recently adopted a puppy. If my husband bought a house with a garden a week later, I’m dealing with it my way. I go to the mountains. Or to put it better, we go to the mountains. So, here are five hikes, friendly to kids and dogs, we’ve recently done and have kept my sanity plus entertained my whole family. I’m sure they’ll fit your family as well! 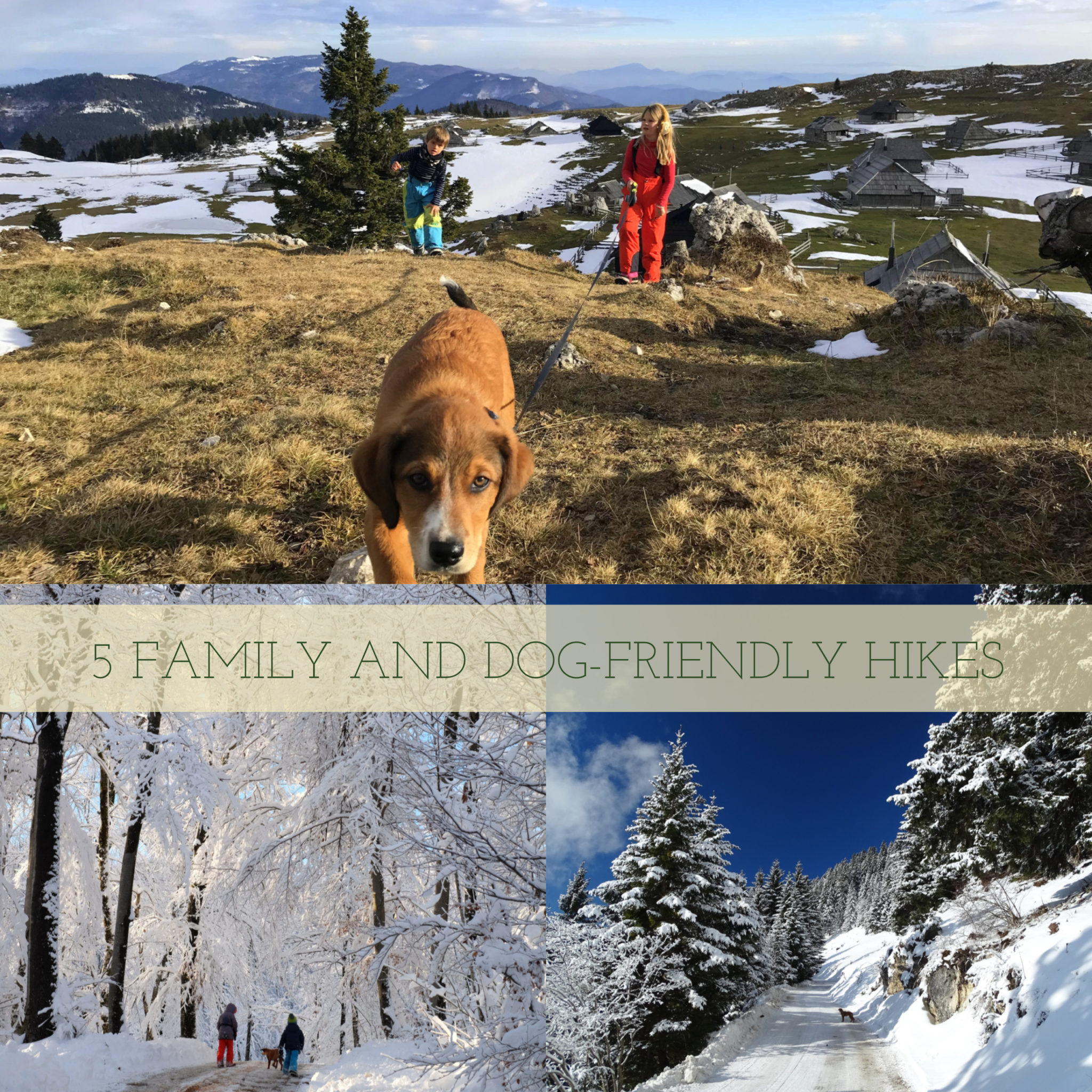 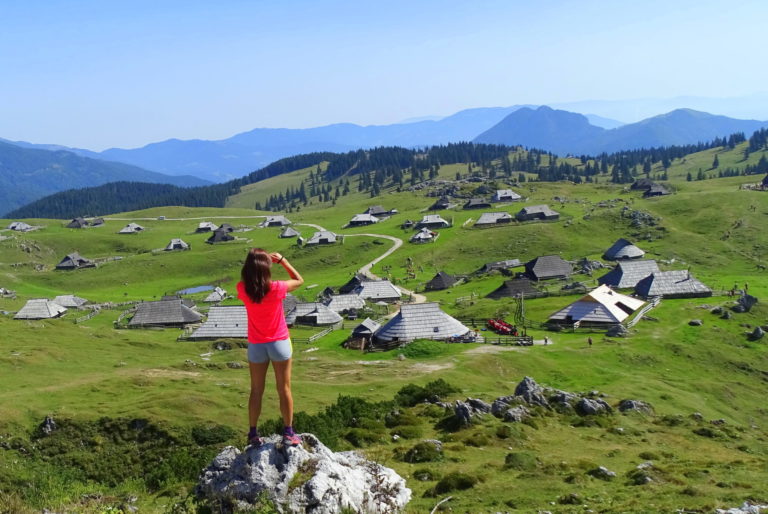 It’s not very often you get the opportunity to hang out with a large group of photographers as good as this pack of Instagrammers. Last weekend, I got a chance to talk with @IgSlovenia, @VisitLjubljana, and @DomagojSever, and learn from the best landscape Instagrammers of the region. Lessons learned? Quite a few actually, but let’s get down to five for now.

Oh wow!!! This looks very cool! Maybe an idea for the next climb? 🤨👌

Oh wow!!! This looks very cool! Maybe an idea for

Entering another world... Happy weekend everyone!

I read this quote which made me think... “It’s

This bridge arches over the emerald green Soča Ri

Folks, winter is back!?!! While I would love to sh

All those Easter celebrations for nothing... winte

Happy Easter everyone! The spring is here and so a

The summit is what drives us, but the climb itself